My Cafeteria is a point-of-sale (POS) transaction system (physical and web-based) developed by our team to give schools a new approach to management and consumption.
Published in Case Study by Léa Bernaix - December 11, 2017 at 8:00 AM 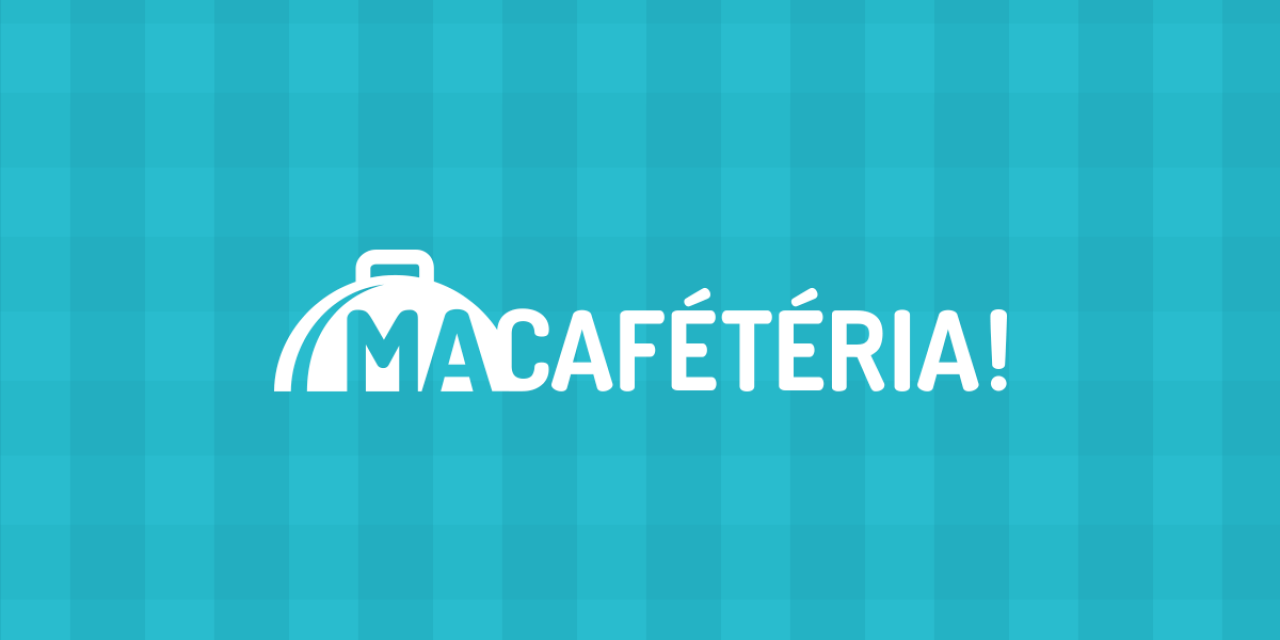 Fighting inequality is a daily challenge for organizations like the Commission scolaire de Montréal (CSDM). If the right actions aren’t taken, it can be complicated to make sure that schools are a place of knowledge rather than discrimination. However, the CSDM knew just what to do. It chose to embrace innovation and turn the cafeteria transaction system into a tool for fighting inequality.

The Commission scolaire de Montréal (CSDM) oversees 115,000 students, 189 schools and 16,000 employees. In this context, delivering educational services is a constant challenge, as is the objective of contributing to the social, cultural and economic development of the Ville de Montréal by promoting the value of public education.

To achieve these numerous objectives, the CSDM is aware that they need to address the major issue of reducing inequality among children. While focusing on this issue, the CSDM was able to identify an important area to be prioritized—cafeterias.

The project wasn’t exactly straightforward—fight the discrimination experienced by students from low-income families. However, in response, we developed a simple solution: My Cafeteria, a POS transaction system (physical and web-based) that helps to lessen inequality in school cafeterias. This innovation truly focuses on people.

With the My Cafeteria system, snacks and meals are now paid for using a student card. In most schools, cafeterias are run using normal cash registers that accept either cash or bank cards. However, standard cash registers are not suited to the specific context of schools and meal programs.

Our team developed a platform that:

The previous food policy used a coupon system, which singled out children from low-income families. Using student cards to make transactions solved some problems. First of all, children can no longer figure out which of their peers are using the assistance program. Second, the system prevents bullying by reducing the use of cash. No more stolen lunch money or coins weighing down students’ pockets—currency for lunches is now contained on a secure, neutral card.

We innovated in 3 different ways to make sure we respected the limitations of the cafeteria setting.

First, our point-of-sale (POS) system is 100% web-based. The entire system resides in a central location on the cloud. This way, information is centralized and the system is independent of the hardware used in each cafeteria. Using our POS system, which is entirely HTML-based, means that cafeterias require less equipment, resulting in significant savings for schools. The fact that the system is HTML-based also means that managers can access live reports to manage several locations in real-time.

We also used a complete orchestration system and deployment automation system for the POS system. That means that you can literally take any computer and run our deployment system on it and it will become a fully functional POS system in less than 4 minutes. This innovation in the field of POS systems reduces maintenance costs: it makes it cheaper to set up a new POS system than it is to diagnose a problem with an old one. Once again, the cost savings are significant,

The specialized equipment that is usually required for a POS is very expensive. While developing the POS, we found another opportunity to innovate when we calculated that it would be cheaper to build the systems using mass production equipment. That’s how we ended up creating our own POS built using 3D printers. Using 3D printers means that we can create customized POS systems at an extremely low cost even at low volumes. That meant that deployment costs were much lower and the resulting savings could be passed on to parents.

We can’t help but to be proud when we think of this partnership. Our project won us an OCTAS award, but we were also rewarded by the smiles of parents and children who finally had a solution that met their needs. The CSDM accomplished its goal and we completed our project, surpassing all expectations.

So, what did we learn this time? Once again, we learned that customizing solutions is often the key to success and can lead us to achieve unexpected, innovative results. We also learned that you can’t be afraid to create—the important thing is to know how to listen to your clients’ needs. And last but not least, we learned that daring to be bold is a good thing!

How convenient—we’ve written several articles on the topic!

How Do You Get Started with Data Management?

The Tools You Should Be Using to Manage Your Data

How to Implement Sound Data Governance

Each month, we share our readings about technology and design. Colleagues will be impressed, we promise!